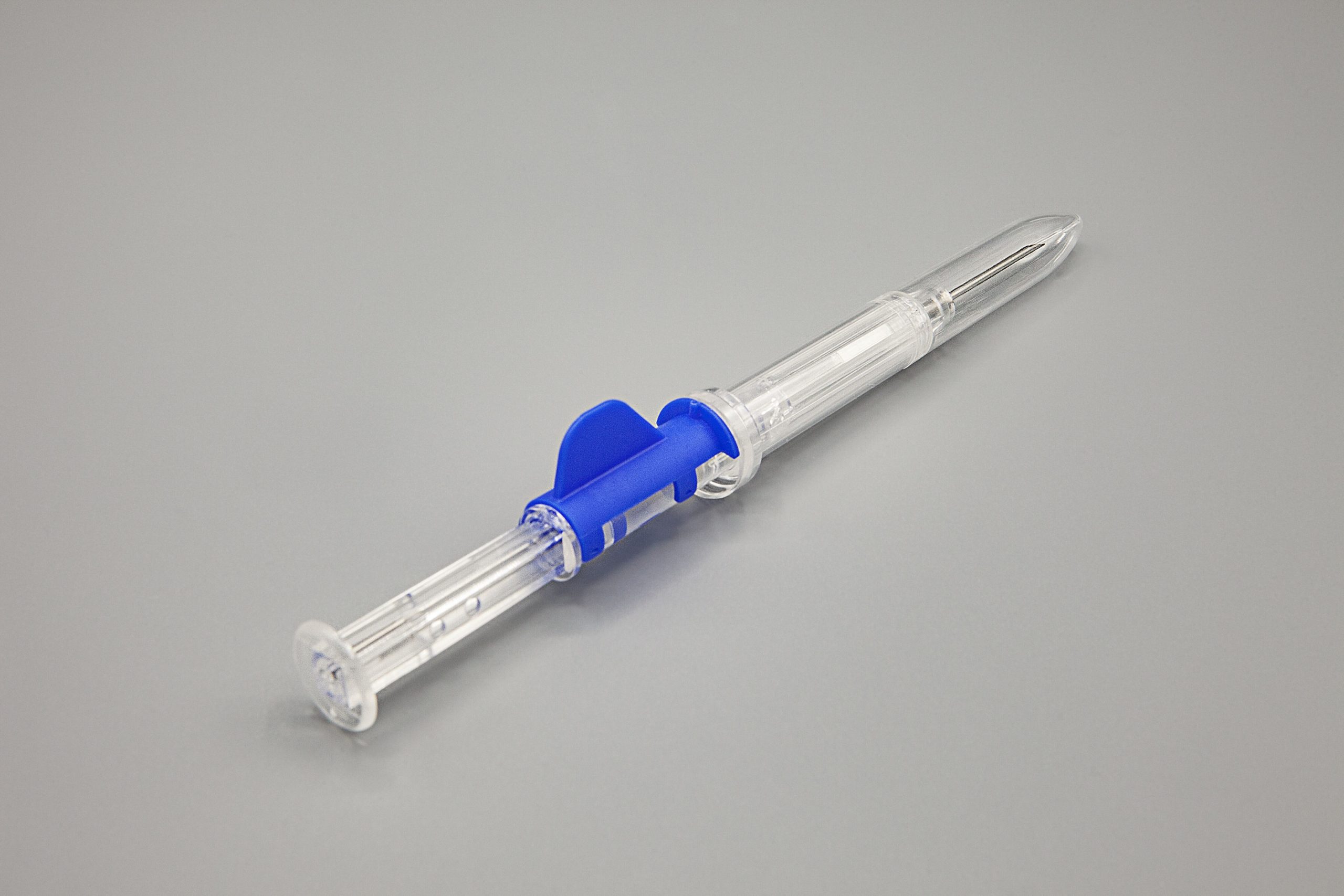 Goserelin is a synthetic peptide that can be used in particular in the treatment of hormone-dependent tumors, especially in prostate cancer. Thus, the goserelin intake has indirect effects on testosterone levels in men, whose reduction stops the growth of malignant cancer tumors.

The cancer cannot be cured because about one fifth of the tumor cells are hormone-resistant. However, 80 percent of patients achieve remission. It is an analogue of natural gonadoliberin, which is released pulsatingly and binds to the receptors in the anether pituitary lobe, a part of the brain. This causes the release of the luteinizing hormone (LH), which is required in men for the production of testosterone, in the pituitary frontal lobe.

If the action of the pituitary gland does not take place pulsatingly, but continuously, the pituitary frontal frontal lobe becomes insensitive to the excitation (“down-regulation”). The persistent effect of goserelin thus — after an initial stimulation — causes a sharp reduction in pituitary hormone levels and, as a result, an inhibition of testosterone production.

Goserelin can be used for its inhibitory effect on the release of sex hormones in breast cancer and endometriosia (growthof the uterine mucosa). However, these indications have not yet been sufficiently clinically tested.

In addition, AMW GmbH also offers Leuprorelin implants for the treatment of the same indication.

If you have any questions about our products,
contact us or send us an email to licensing@a-m-w.eu